Nothing brings us more joy and satisfaction than when our clients heal and thrive. We have cherished being part of the treatment team for each of the family stories shared here. We hope you enjoy them as much as we do.

Do you have your own story of success with Feed To Succeed?

Told their son would be a dependent on a feeding tube for 100% of his nutrition for the entirety of his life, Paul’s family engaged Feed to Succeed as a last ditch attempt to manage his reflux and find a formula he could tolerate.

“We didn’t want to settle with just the one option we were given because of his delayed development,” explains Paul’s mother. “But what we ended up getting with Feed To Succeed’s dietitian was short- and long-term solutions so that Paul wasn’t just tolerating formula, but he was also hitting new – and unexpected –  growth and development milestones.”

After several months of working with Feed to Succeed and a team of speech-language/feeding, occupational and physical therapists, Paul was successfully weaned off of his tube feedings, had the tube removed and now takes 100% of his nourishment by mouth.

Dealing With The Present, But Planning For The Future: Reagan’s Story

Reagan was diagnosed with Celiac Disease not long after her mother brought her to Feed to Succeed to address weight and growth issues due to feeding difficulties.

“Obviously, meeting Reagan’s weight and growth milestones quickly was important,” says Lisa, Reagan’s mother. “But we didn’t stop the work once Reagan caught up. With Feed to Succeed’s guidance, we learned how to set Reagan up to live a healthy lifestyle with Celiac in her future.”

Once Feed to Succeed’s dietitian provided Reagan’s entire family with the education they needed to tailor their diet to be gluten-free, Reagan grew 5-1/2 inches and gained 10 pounds in one year. Inspired by Feed to Succeed’s support and encouragement, Lisa convinced the head of Reagan’s school to keep her classroom gluten-free!

The last thing a senior in high school wants to do is spend afternoons in the offices of GI doctors and allergists to try and figure out the source of stomach pain that just won’t go away. Apprehensive to add a pediatric dietitian to the list of professionals and specialists she’d already seen, MG conceded to see a dietitian at Feed to Succeed once the pain became unbearable.

MG’s recurring gastrointestinal (GI) issues resulted from small intestinal bowel overgrowth (SIBO). Feed to Succeed partnered with MG to make dietary changes that would alleviate symptoms, heal her GI tract and most importantly, identify trigger foods so she could avoid them in the future.

Since her Feed to Succeed experience, MG’s outlook on her own health — as well as dietitians in general — has totally changed!

“Had I not seen Betsy, I would never have found the exact dietary changes I needed to make, nor would I have gotten the ‘reset’ I desperately needed,” said MG.

In just his first year and a half of life, Sammy’s health challenges included a rare medical condition, a brain tumor and surgery. With low blood sugar episodes and a feeding tube to deal with, Sammy was falling behind in both growth and developmental milestones.

“It’s so stressful when your child isn’t thriving,” explained Sammy’s mom. “Betsy’s ability to educate me about his nutritional challenges while remaining compassionate and non-judgmental about my stress is what got all of us through this experience.”

With modifications to both his formula and the frequency of his feedings – including nighttime feedings – Sammy’s blood sugar levels became more consistent and after a year of working with Feed to Succeed, his daytime intake was mostly by mouth. With oral feeding came the actual sense of hunger and the desire to try new foods — a big milestone for Sammy!

Mother and New Trier teacher, Jessica Greimer, shares her experience introducing solid food to her own children with the baby-led-weaning method.

Listen to the podcast.

Terry Labanowski, mom of two young children, struggled when her oldest began dropping foods from her repertoire beginning at age 2 years. So when her younger child began showing signs of feeding difficulties, Terry was cued in right away. Terry shares her journey to better nutrition in this podcast episode from Feed to Succeed.

One Teen’s Journey to a Healthier BMI

Hannah joins registered dietitian Betsy and Jen on the Feed to Succeed podcast in this heartwarming and real view into the realities of trying to improve the weight of her son, as the adolescent years began to pack on extra pounds.

Dr. Jen Rubin, Children’s Neurologist at Lurie Children’s Hospital in Chicago, shares the story of her family’s journey through the recent diagnosis of both EoE and Celiac in her 6 year old son, Grant on this podcast episode from Feed to Succeed.

How to Parent a Child with Peanut Allergies

Listen to Julia’s firsthand experience living with a child with severe peanut allergy, as Julia shares how food allergy has affected their family life, how they feed their kids, and how they approach social situations.

Does your child have any of these common IBS symptoms?-Bloating-Cramping-Constipation-Diarrhea-GasIf so, going on the low FODMAPs diet to pinpoint your child’s food symptom triggers may be right for your child! The low FODMAPs diet is not a weight loss diet, but rather, an elimination diet to find out which foods may be causing symptoms. Go to academy.feedtosucceed.com/courses/educationphase to learn more! #ibs #fodmaps #fodmapdiet #momsonthego ... See MoreSee Less

Looking for a fun bagel and cream cheese recipe? Click the link or the link in the bio for a recipe where you and your kids can make a pretty standard recipe into a fun and festive one. www.share-collections.com/2020/12/frosty-bagel-recipe.html#snowman #bagel #dietitian #nutrition #momsonthego #kidsnutrition ... See MoreSee Less 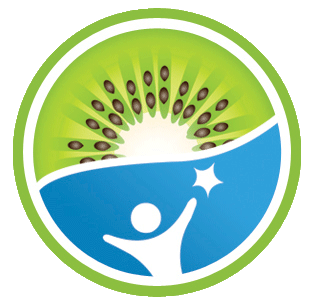 We are proud to sponsor Teams Elite synchronized skating club 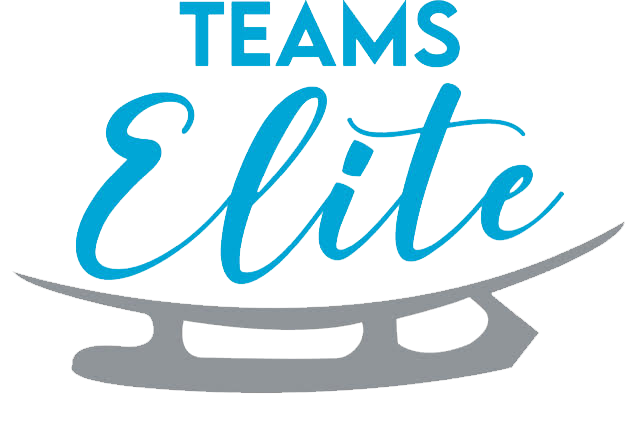 Does your child have any of these common IBS sympt

Looking for a fun bagel and cream cheese recipe? C

The new year is a great opportunity to set goals f

As we move into the new year, making resolutions c

Do you or your child need less water when being ph

It’s the most wonderful time of the year, but al

Thanks for Joining Our Community

We look forward to connecting with you. You can now access the locked materials.